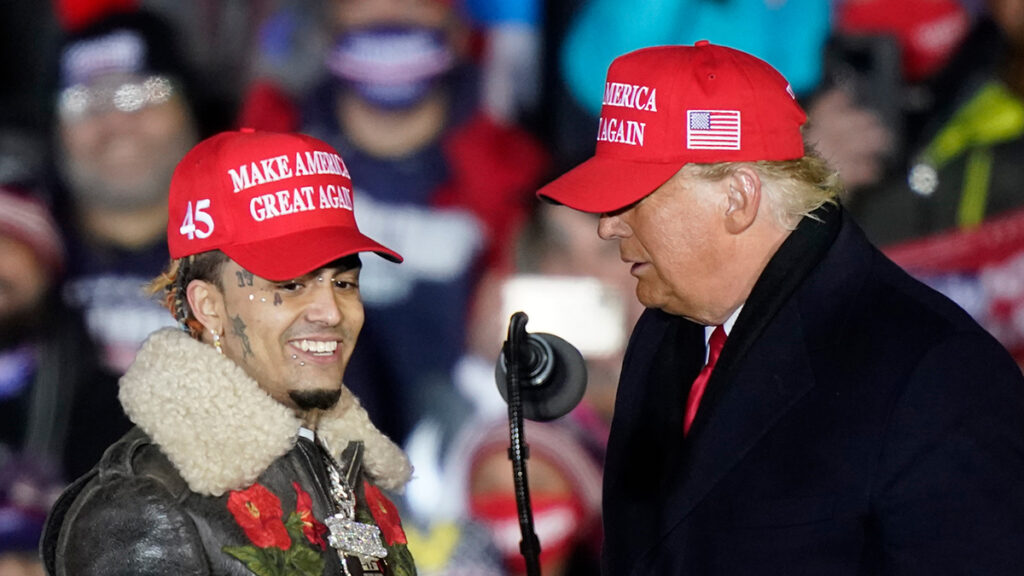 Experts tracking the American election have noticed a sudden inexplicably strong surge to Joe Biden amongst young voters,  after SoundCloud rapper Lil Pump shared the stage with Donald Trump in order to endorse him.

“I had to support Trump dawg. When I saw that Lil Wayne endorsed Trump, you know I had to endorse him too. My whole career is built around just redoing what Lil Wayne has done already.” explained Mr Pump. “Now I am on a list with Kid Rock and Lil Wayne, this is the most respect I have ever had in my entire rap career.”

“People saying Trump is using us, and that by only talking to us instead of ‘experts’ on black issues he is trying to portray himself as caring about black issues without caring,” said the man who Trump had only moments before referred to as ‘Little Pimp’. “Nah, I’m sure he’s a huge fan of mine.”