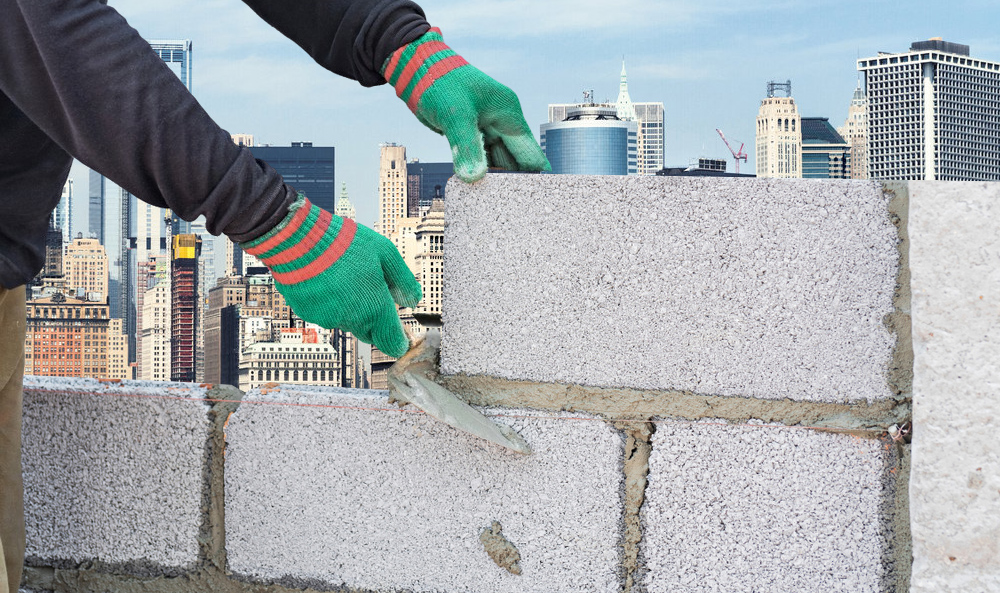 The nation of Canada has today frantically begun construction on border wall, following reports that Trump may yet remain President of Whatever Remains of America.

“Come on boys, put your back into it!” Prime Minister Trudeau shouted as 100 of Canada’s burliest men hacked away at the border with saws in an attempt to detach entirely from America. “Just 200 more miles and we’ll be free of them forever!”

However, the border wall construction has already proven difficult, due to the millions of Americans flooding over the border every minute. “I’ll go anywhere just get me out of this shithole country,” one man said as he dodged border guards. “I already tried the Mexico side, but that was impenetrable. Turns out some idiot built a wall over there.”