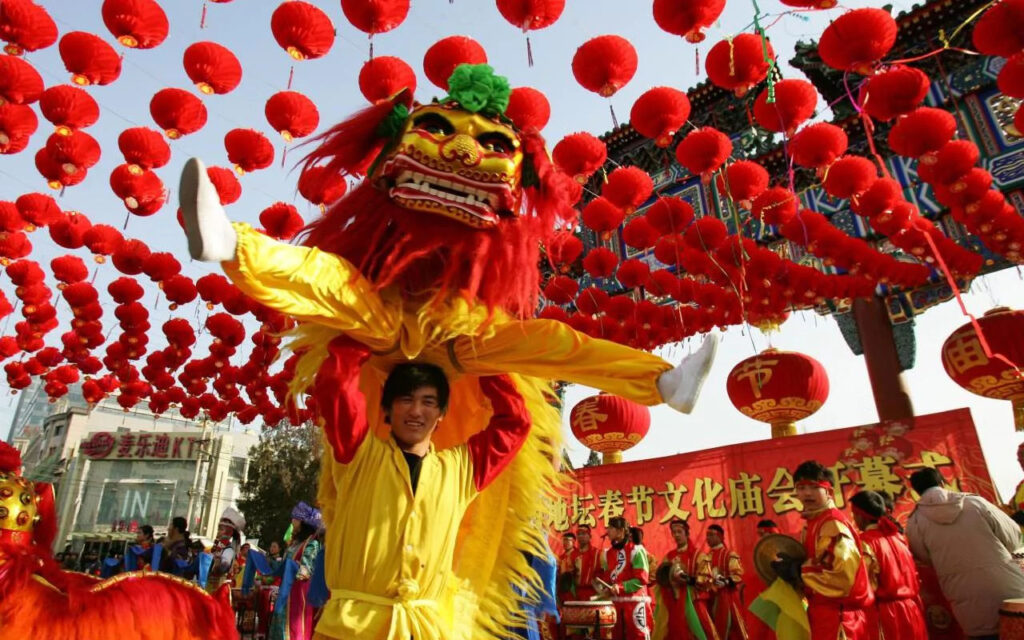 The nation of China collectively lost it’s shit today, as it woke up to realise that once again it’s alarm had failed, and that the world’s most populous country had completely missed new years by over a month.

Hopping out the door on one leg as they attempted to pull up and button their jeans, China frantically tried to simultaneously down an entire cup of breakfast cereal, while also sloppily texting out “FUCK, SORRY! Running a few minutes late!” with their free hand.

The rest of the world is reportedly not impressed with China’s tardiness, saying while they love China and it’s devil-may-care attitude to life, sometimes it can be frustrating being related, with their tendency to always turn up late to events. “Look, it was fine once or twice, sometimes busses are late, or you get caught out,” said China’s long time best friend North Korea yesterday, “but you know this has been going on for years now. I’ve even had to start organising New Years two months early just to make sure China turns up on time, and even then somehow they’re still late.”

China’s friends say they are even considering an intervention if China doesn’t get it’s act together. “It was fine when you were younger, sleeping in past February each year is almost expected of you then.” says an as of yet undelivered letter drafted by China’s friends Russia and Mongolia. “But you’re a grown up country now, with jobs and kids and a dog, you can’t just keep putting off major life events like this.”

But China has hit back at the allegations, stating that they just have a different work schedule and other countries need to respect that. “Besides, I may be a few months late getting to the new year,” said China defensively, “but at least I’m IN 2018, unlike some OTHER countries who decided to revert back to 1950, looking at you America.”