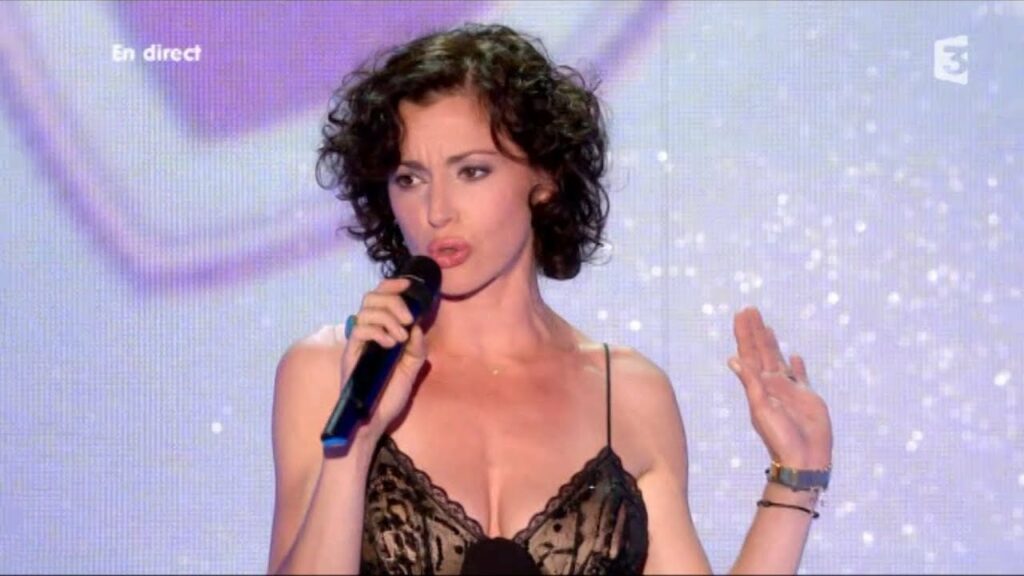 A confused Tina Arena has today accepted $10,000 to host a 5000 person rally in her backyard, after Rudi Giuliani mistook her for a football stadium. “Yes, I uh… guess I can host that?” said Arena peering out her window at her backyard, “and how many lawn chairs do you think that would require?”

However, only minutes later a frantic Giuliani was forced to call back to try to cancel the booking, after realising that he had accidentally booked a suburban Australian house to hold his rally. “What do you mean the deposit’s already been taken?” shouted Guiliani, “Look fine, forget it we’ll just go ahead then, and what suburb of Melbourne is this in?”

The news is just the latest in a string of stuff-ups by Giuliani, who has recently been best by a string of accidental bookings. “Unfortunately I’m going to a bit late to the next conference at the Paris Hilton,” Rudi told staffers, “I thought I’d booked a Pan Am flight, but apparently I’ve just booked a DVD box set of some TV series. I’ll have to Uber it instead – how many burger deliveries do you think I’ll need to get there?” 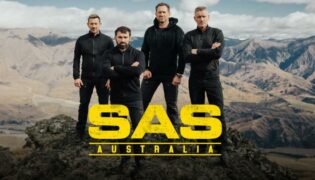 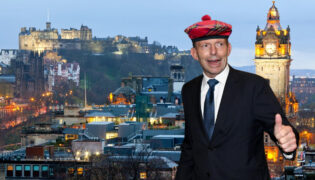 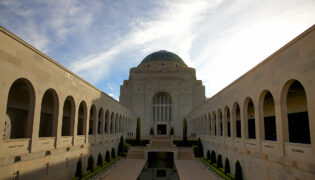 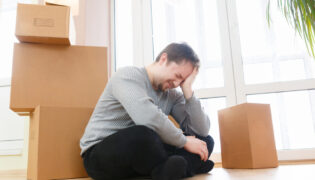 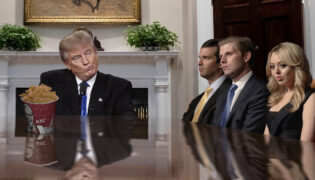 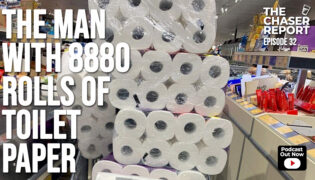