loading...
World
Fears everyone at Smash Mouth concert may have COVID after exhibiting severe lack of taste
1st of your 1,000,000 free articles this month 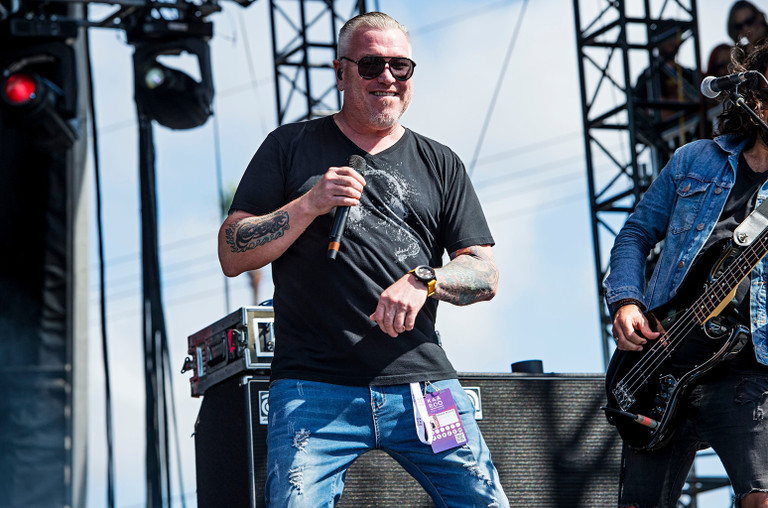 A recent sold out concert by popular rockband Smash Mouth has been hit with widespread condemnation this week after doctors confirmed it as a super spreader event for the coronavirus, causing a wave of infections across South Dakota. Critics, who say the packed concert should never have gone ahead without appropriate social distancing, point out that it was obvious from the start that this would become a coronavirus hotspot, given all the attendees were already suffering from the telltale symptom of having no taste.

“What were these people thinking, spending hours at this jam packed concert!” asked one outraged commentator. “Don’t they know that their only good song will be played for the encore so you might as well just turn up five minutes before the end to save yourself the trouble of having to sit through their difficult second, third, fourth, fifth and sixth albums.”

However, fans of Smash Mouth have hit back at critics, pointing out that Smash Mouth actually has two hits if you count that weird ‘Walkin On The Sun’ single that hasn’t been played on radio since 1998. “Look, yes we may have taken a risk, but there are worse things out we could do than risk a bit of corona at a Smash Mouth concert,” explained one fan. “I mean just be thankful we weren’t at a Counting Crows concert. Then you could guarantee that we’d all be violently ill.”