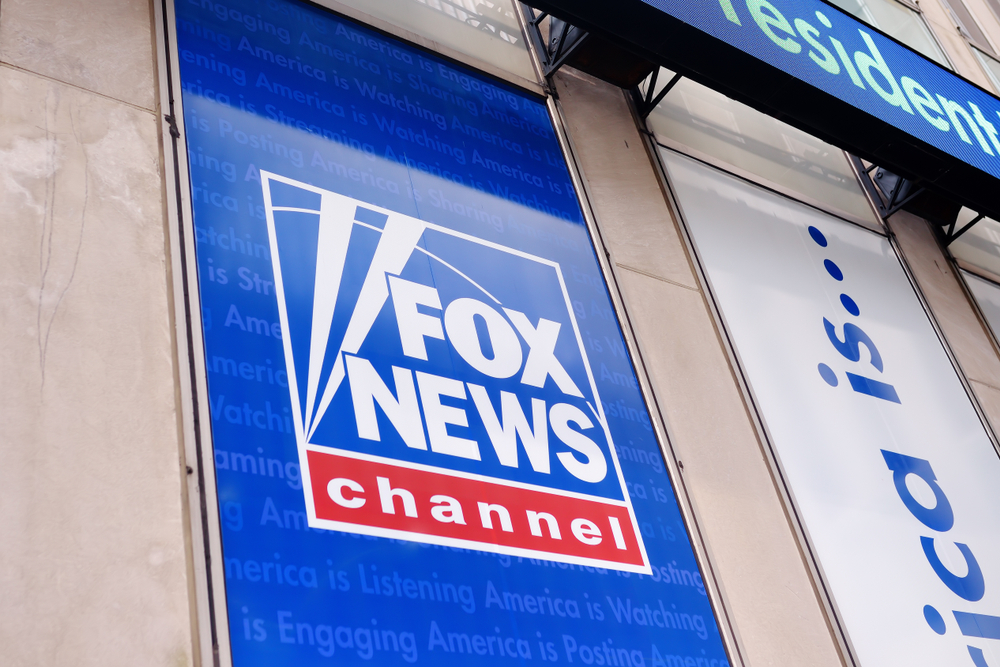 Fox News host and man who looks perpetually backed-up Tucker Carlson has today condemned Joe Biden as being a sleepy basement dwelling dementia patient who also masterminded the greatest case of vote rigging the world has ever seen.

“You guys can trust me on this, I have the highest rated news show in America because I am trusted to deliver the truth!” said the host who told a court that his show isn’t a news program and no one would ever confuse what he says as facts. “Criminal mastermind sleepy Joe Biden is using his dementia ridden non-existent brain to steal this election from you, the people. This is really happening and you should be worried.”

“Not only that, remember people his dementia makes him clearly not smart enough to lead this country, but he is smart enough to rig the election. Do you really want someone competent enough to rig 75 million votes across 50 states in charge of things like the response to COVID? I didn’t think so.”

“But thats not all, it will start with Starbucks, but what next? He will rig your kid’s school’s class president elections using Hunter Biden’s laptop, and make all the kids take vaccines and hate Jesus! Dementia ridden holograms are known for hating Jesus, do you know one personally who loves Jesus? Also by the way he’s a hologram for some reason. A dementia suffering sleepy hologram who has stolen this election. It just makes sense doesn’t it?”