loading...
World
Hopes that hydroxychloroquine will cure 2020 US Elections
1st of your 1,000,000 free articles this month 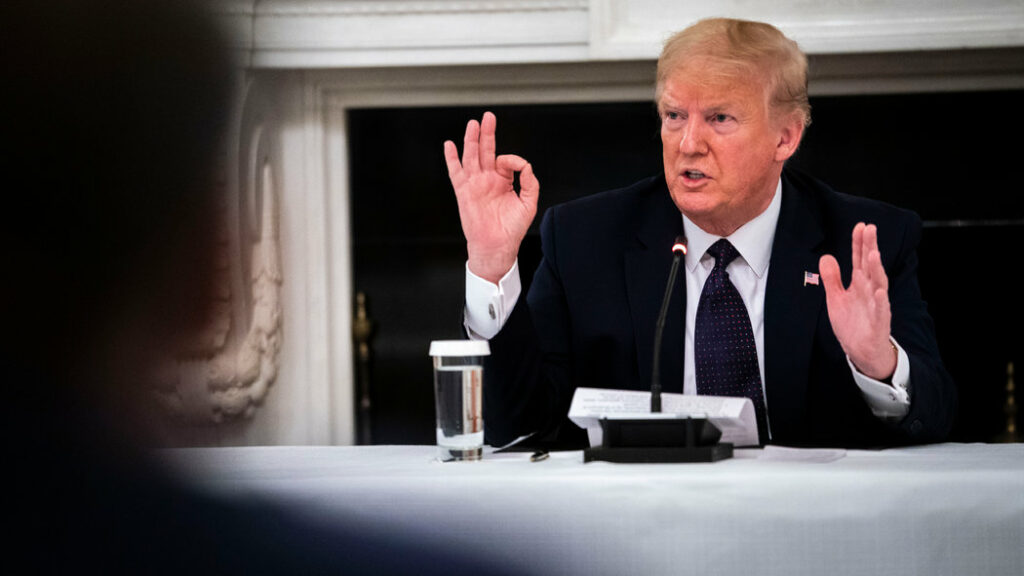 Donald Trump announced that he was taking the drug hydroxychloroquine to ward off the coronavirus, despite the fact it could have dangerous side-effects, especially in an overweight man with a stressful job and a history of heart problems.

After several hours of criticising Mr Trump’s decision to take the drug, the medical community realised that the potential side-effects: heart attack, stroke and death, were, on balance, not necessarily a problem.

Some critics cast doubt on Mr Trump’s claims he was taking the drug, but later retracted the claim after the drug’s other side-effects of “mental impairment and hair loss” were made public.