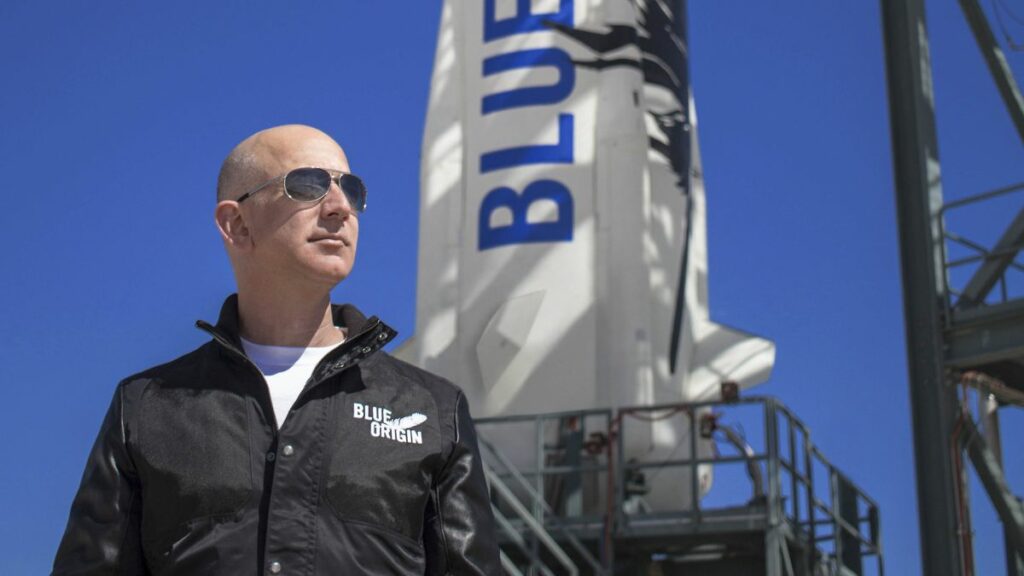 The people of earth have taken a moment of silence to mourn the return of billionaire Jeff Bezos during his first flight to space.

The Amazon boss, best known for getting rich by forcing his employees to pee in bottles, decided to spend a billion dollars to travel to space after realising it would probably be cooler than solving world hunger, which he could also easily do.

Upon returning to earth, Bezos said viewing the entire planet from that distance had given him a new perspective on life. “From up there everything looked so small, so fragile, all our problems condensed into one tiny blue marble,” explained Jeff. “It’s really changed my perspective. I now realise I can crush you all like bugs. Prepare for total world domination you plebs.”