World
Millions congregate across America in vigil praying for a speedy death
October 2, 2020

WRITTEN BY
Ivan
The Chaser Quarterly 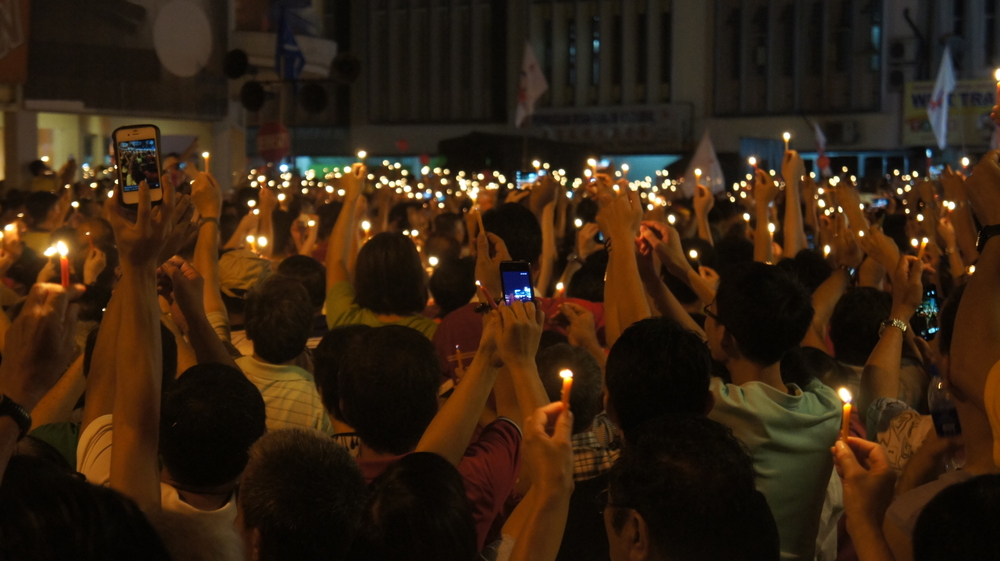 Millions of Americans have taken to the streets tonight upon hearing the news that the President has contracted a deadly disease, with millions joining in prayers for the President. “Please god we are begging you,” said one prayer leader, “just take this monster already and let us all get on with our lives.”

Raising candles on the National Mall, some attending said they were deeply saddened by the news. “Why did this have to happen now?” asked one distraught mother, “Why not four years ago!?”

Asked whether they were concerned for Trump’s health, mourners said they were sure he’d be fine. “It’s only a flu,” explained one woman holding a candle outside her house. “I’m sure it’ll just magically disappear in a few weeks. It’s just like Donald says, we don’t even need to wear masks. It is what it is.” 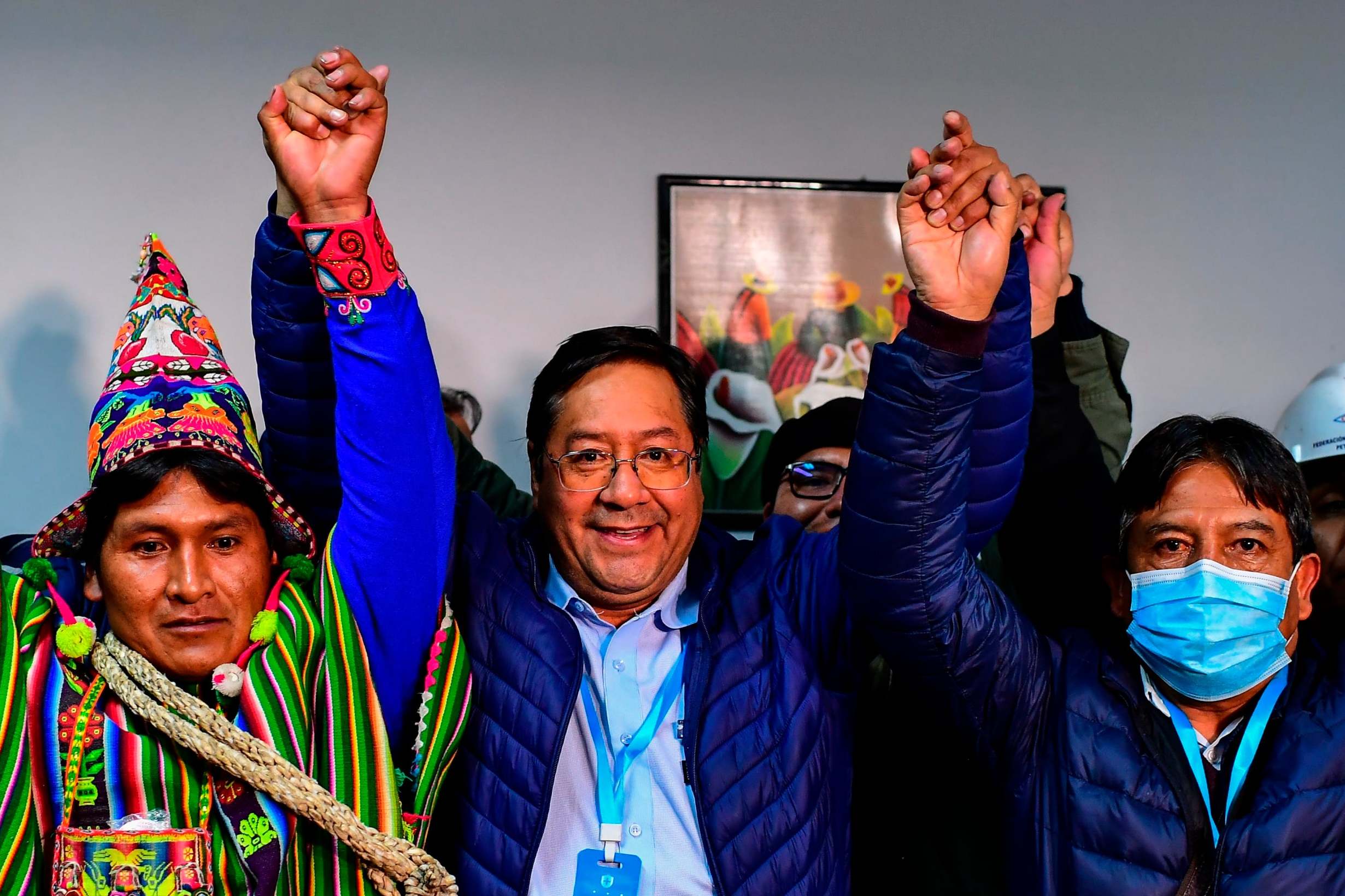 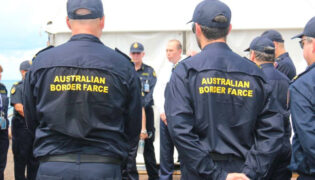 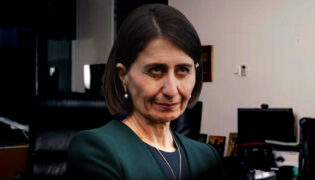 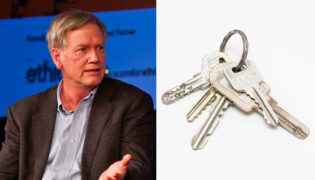 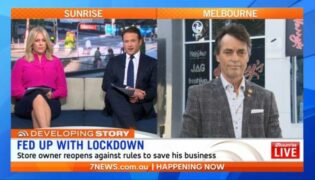