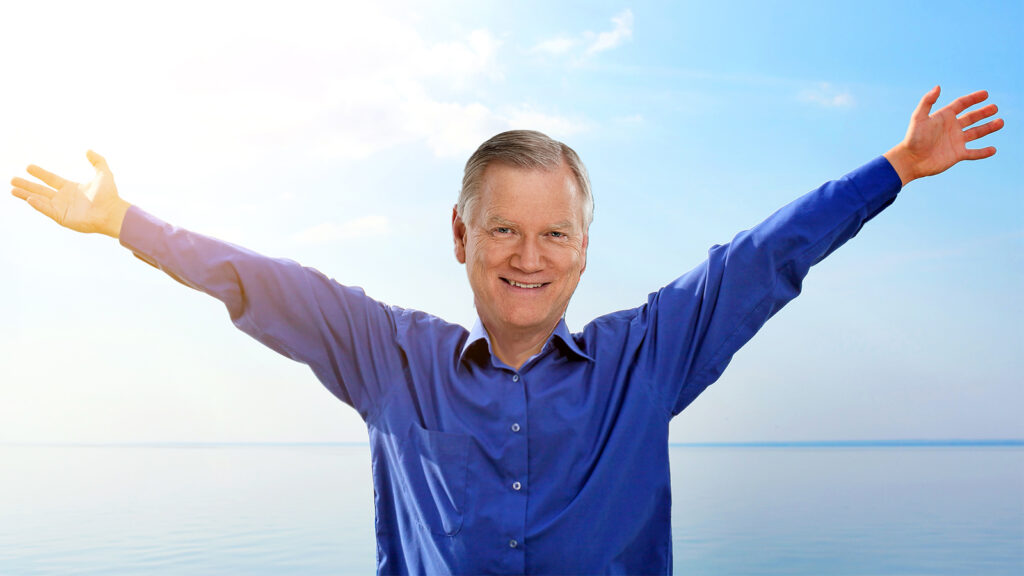 News Corp columnists have spent the day rejoicing in the streets after Jacinda Ardern announced that New Zealand had experienced its first outbreak of COVID-19 in over 100 days. The “journalists” then retreated into one of Rupert Murdoch’s many lairs to formulate their new narrative that Jacinda had known about COVID-19 for months but failed to prepare New Zealand over the last 100 days despite being infection free and then immediately enforcing Stage 3 lockdown when hearing of the new cluster.

Season 3 – 16 Captain Planet villain, Andrew Bolt, was seen licking his lips while preparing an op-ed about how it proved that Ardern had not done enough. Flouting face mask rules for a virus he either doesn’t even believe in and/or is not being managed properly by every Labor Government ever, Bolt was quick to condemn the ABC, Labor and Daniel Andrews for taking too long to call out Ardern’s hubris for the past 100 days despite a 0% community transmission rate in New Zealand.

“Oh yes, everyone loves Jacinda! Sure, she brought in sensible gun control and has been a beacon of hope and compassion for the entire world but these 4 new COVID-19 cases in New Zealand prove she’s incapable of leading the country!” Bolt angrily ranted in all caps on his private 4chan blog.

After hearing the news, Alan Jones allegedly came out of his self-isolation to buy a large pair of socks for what he said was, “unrelated to Jacinda at this time.”