loading...
World
Pope really not looking forward to seeing Jesus’s disapproving face on his toast tomorrow
1st of your 1,000,000 free articles this month 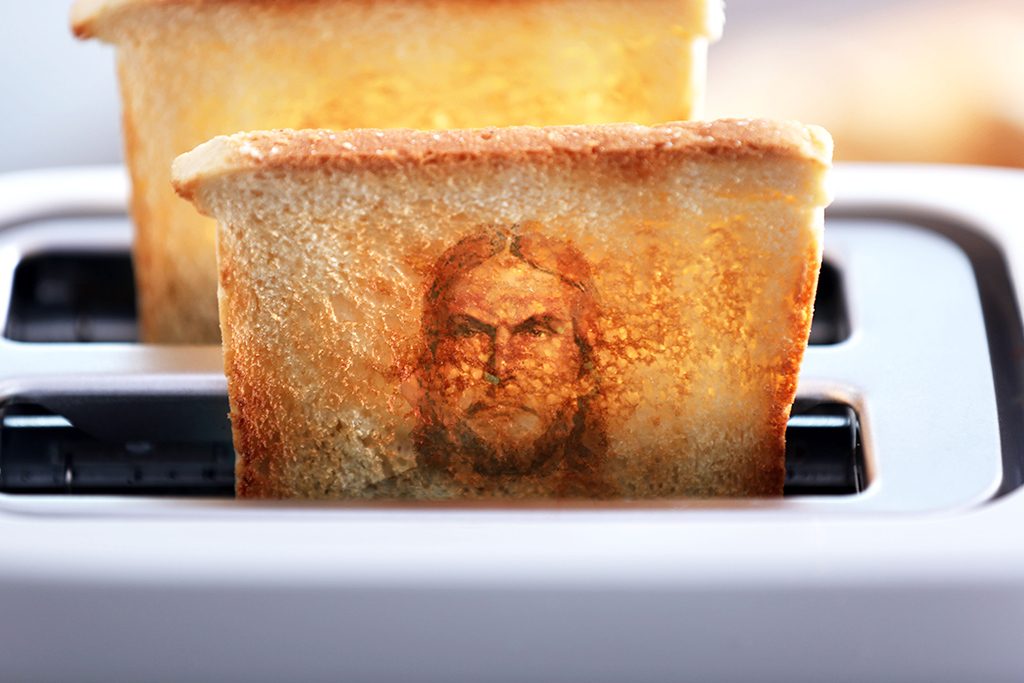 CEO of the Catholic Church and part time Game of Thrones character, Pope Francis, has today started work on his CV, following news reports in Australia that his third in command had been convicted of child sexual abuse by a court of law.

Stating that tomorrow morning’s meeting with the managing director of Catholic Corp. a Mr Jesus H. Christ, was going to be an absolute bloodbath, Francis is said to have begun browsing JobSeeker.com for other Churches that might be seeking a supreme pontiff, or any other embodiment of the will of the universal creator.

“I thought I was in luck when I heard the burning bush was out of order, that might have bought us some time for him to cool down,” explains Francis, “but then we got a tablet handed down from on high that Christ would be conference calling in on tomorrow’s mornings toast. That’s never a good sign, the guy is not a morning person. Last time we had to have a morning conference it ended with it raining frogs for a week, and don’t even get me started on what happened to all the firstborns.”