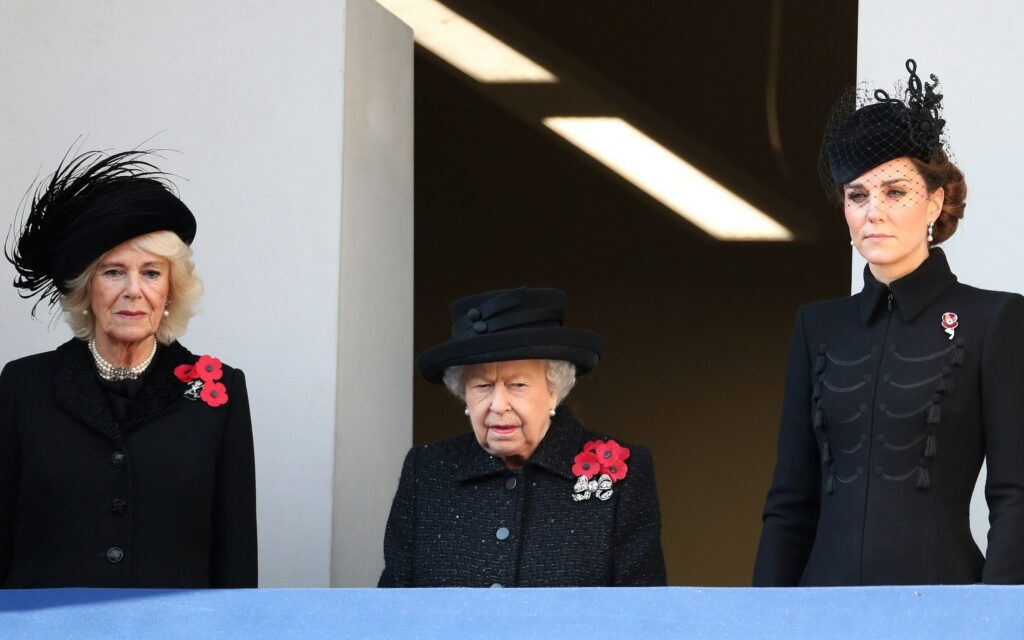 Influenced by both intense public scrutiny and the fact that she is, according to one source, “just so fucking pissed at my blithering idiot of a son”, Queen Elizabeth has today ordered that Prince Andrew’s upcoming birthday be cancelled, and will instead be fast-tracking plans for his funeral.

According to palace insiders, the Queen was originally content with simply replacing her once-favourite son’s extravagant 60th birthday bash with a likely very uncomfortable and depressing private dinner, but since decided that that didn’t quite cut it. As a further punishment for Prince Andrew outing himself as a possible sex pest and a definite absolute fucking moron, his public funeral – originally scheduled for his eventual death of old age in 20-30 years – has instead been moved forward to next month, with the cause of death probably a heart attack or suicide, “whatever seems most believable at the time.”

“It really is the best way to rehabilitate him in the public eye,” explained one palace source, who asked not to be named out of fear that they might be next. “You know how it is when a famous person dies, everyone suddenly forgets why they were ever annoyed at them in the first place. It will help keep the royals out of the crosshairs of the media and pesky prosecuting attorneys, and it will also sate Liz’s bloodlust.”

In a rare show of bipartisanship, both US President Donald Trump and former US President Bill Clinton are reported to be enthusiastic supporters of the plan. Prince Andrew is apparently “less enthusiastic” about the proposal, but is gradually being talked around, with the attractive offer of an expenses paid driving tour of Paris.