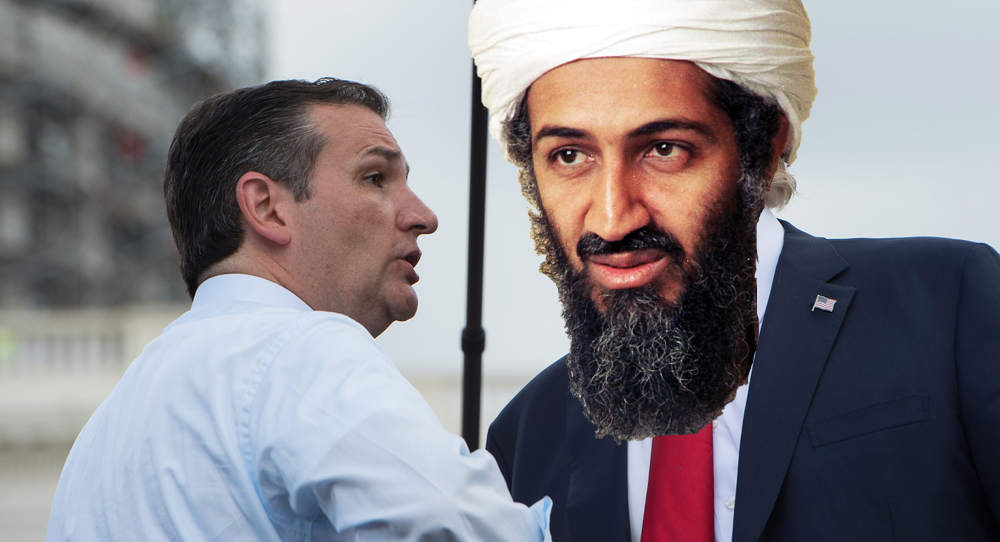 Following their acquittal of Donald Trump, US Republicans Senators have shocked the world and voted to acquit Osama bin Laden of any crimes he had committed during his time as leader of Al Qaeda.

Republicans explained that although Osama bin Laden was a terrorist leader who threatened Western Democracy and undermined America’s democratic values, they believe it would now be hypocritical of them to hold that against him.

“I think we may have been to hasty with our judgment of Osama,” said Senator Mitch McConnell, “you see it’s not easy causing that much damage to US democracy. While morally wrong, you must agree he did great work as leader of Al Qaeda. Running a dangerous and inhumane regime trying to bring upon the destruction of democracy is a large undertaking. He may have incited violent terrorist attacks, but I mean who hasn’t these days?”

“Sure he may have caused that whole 9/11 thing, but if you think about it only a small percentage of our population died. Compare that to say Covid, it’s barely an increase on the death rate. Plus if you look long term, our police forces have killed far more innocent people than bin Laden ever did.”

Senator Ted Cruz said that bin Laden had been instrumental in allowing the US to implement a whole raft of Republican policies.

“Thanks to bin Laden we were able to bring in border policies that target non-white people. Gun sales skyrocketed thanks to bin Laden. Americans looked at 9/11 and thought, ‘well if I was standing on the ground in Texas with the assault rifle school shooters use, I would be able to shoot down a plane that does a surprise attack on a building in New York’.”

“Think about all the countries we destabilised that had no connection to bin Laden, by blaming him when really all we wanted was oil. I mean that alone should be enough for us all to be able to let go of the past and acquit Osama bin Laden. In many ways, he was a great American hero.”