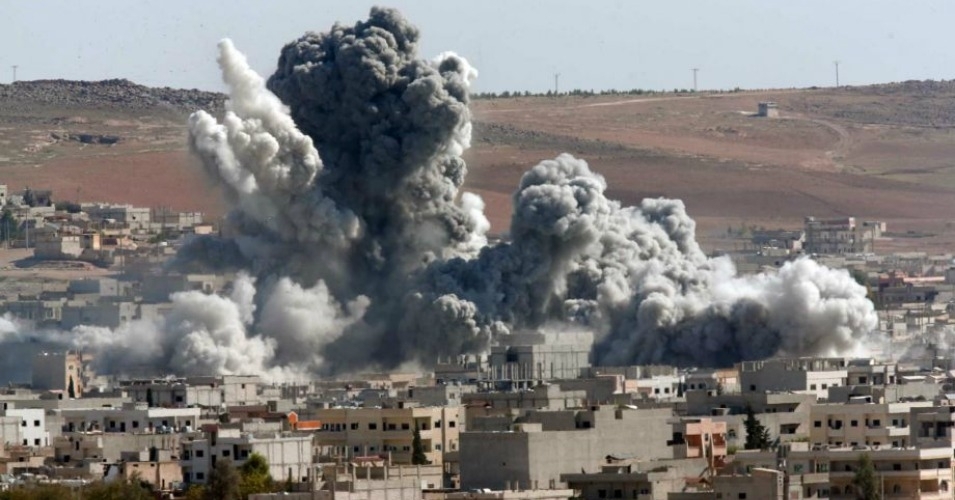 Syria, Sunday: The second coming has ended prematurely this week after Jesus Christ become the latest casualty of fighting in the Middle East. Witnesses on the ground are reporting that a man claiming to be the son of God was killed after his message of peace failed to deter an American carpet bombing campaign against Syrian anti-anti-pro-Assad supporters.

Jesus’s father, God, and close relative, the Holy Spirit, have both expressed grief at the death.

“I told him that the middle east was too dangerous nowadays,” said God. “I’m never wrong about things like this, or anything in fact. But do you think he would listen to his father? Course not.”

Though originally reincarnated in his original birthplace in Bethlehem, the messiah reportedly moved on quickly after finding the area had lost “all its 1st century charm” from when he grew up there, having been “ruined by all these bloody tourists”.

Leaving Israel, Jesus instead reportedly moved on to neighboring Syria, where he felt his message of peace and unity was more urgently needed. However, this decision proved to be short sighted, with the son of god quickly becoming overwhelmed with the sheer complexity of the dispute. “I thought I could just waltz in there, turn some water into Mountain Dew and before you know it everyone would be getting along,” said Jesus three days after being bombed to death. “Boy if I’d known how difficult it would be to get two opposing sides to even talk to each other I probably would have stayed in Israel and just try to solve the whole Palestine thing instead.”

A version of this story first appeared in Edition 50 of the Chaser Newspaper, 2002