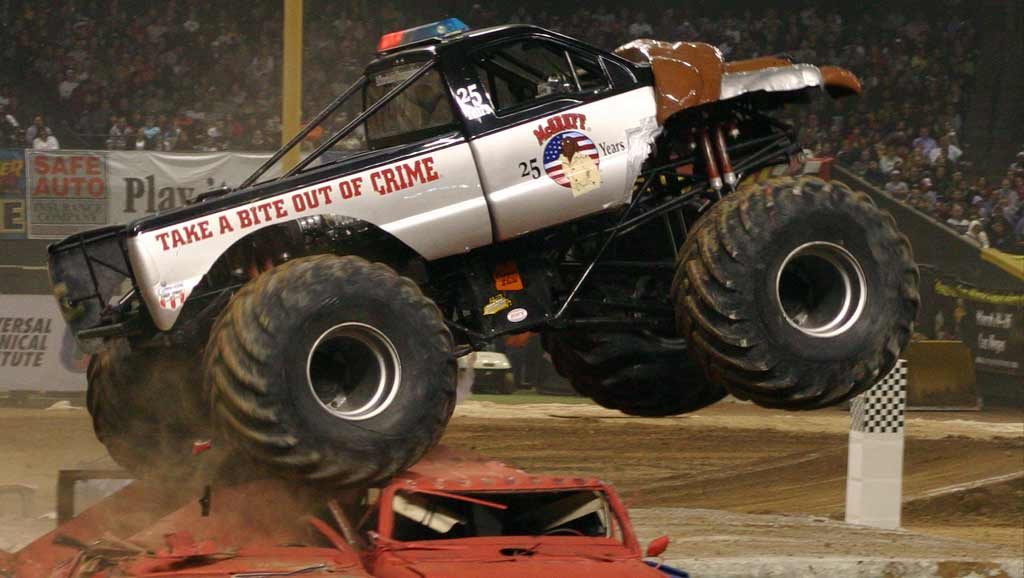 Jerome “Red” Fox, Jr, is trading in his diesel-fueled juggernaut for a mammoth, semi-electric super truck. “In my job, the dangers we face are very real. But no death-dealing machine has terrified me as much as the threat we face from climate change – hell, that’s a demolition derby for the planet,” he said.

“Beast-A-Tron and I shared a lot of good memories, but in the end, I can’t be responsible for any more of the the “car-nage” he did to the planet.”

“The mileage on it is unbelievable”, says Fox. “I can crush dozens of cars on half a tank of gas, and still have enough left over to crash into a school bus. It’s all carbon neutral, unless you count the thousands of tons of twisted metal I leave in my wake.”

He does admit there are some changes that take getting used to. “It is real quiet,” says the seasoned driver. “I’m used to having that roar underneath me, but all I can hear is now is rending metal and hooting rednecks, and that’s going to take some getting used to. The difference now is those rednecks are hollering for climate change.”

Many experts blame monster truck manufacturers for letting gas-guzzling behemoths dominate the monster truck circuit for too long. “Something could have been done years ago,” says “Skeet” Johnson, maker of the controversial documentary Who Killed the Electric Monster Truck? “Instead, the big companies started making monster SUVs.”

Fox admits there is much more work to be done to reduce his sport’s contribution to global warming. He has recently asked novelty drivers in the Dunny Derby to consider trading their Port-A-Loos for environmentally sustainable eco-potties, and says that wind and solar-powered monster trucks may be the way of the future. Until then, he has consigned himself to educating crowds by crushing fossil fuel-guzzling cars.

“Now all I need is for the junkyard to get in some non-polluting tyres for my bonfires, and we’ll really be getting somewhere” he says. 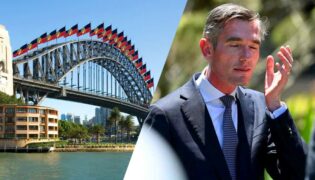