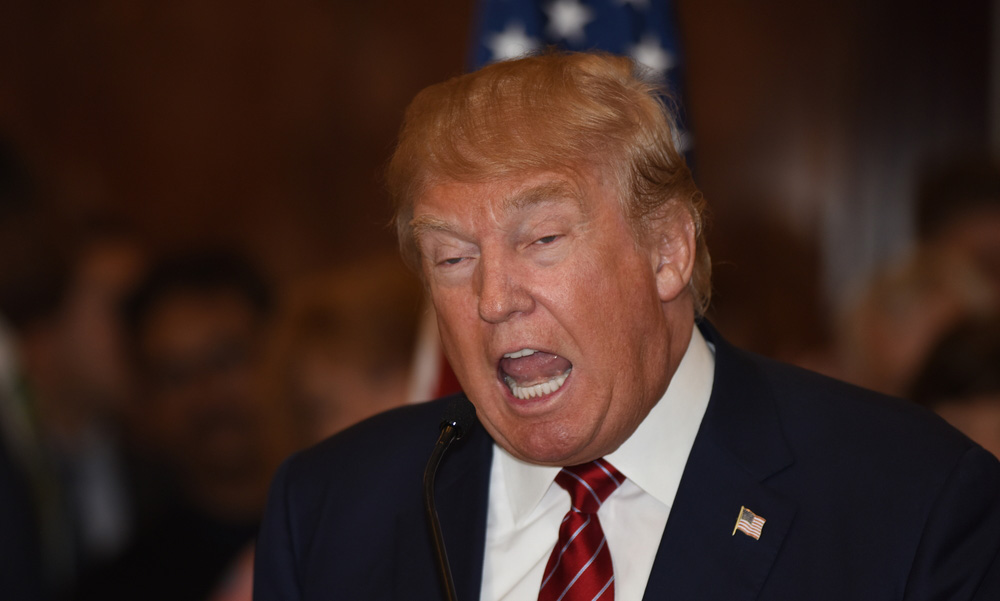 America’s wartime President Donald Trump has today thrown in the towel after a gruelling two weeks without a golf holiday, with Trump declaring defeat by the invisible enemy after he tried nothing for months without result.

“With drinking bleach out of the picture I’m afraid we’re all out of solutions,” explained Trump during a rambling 12 hour press conference today. “We tried it all folks, sunlight, detergent, hell I even suggested they try heating people to boiling point for an hour to kill the virus but every solution has been shot down by scientists as ‘unworkable’ and ‘insane’.”

As a result Trump has declared that he is reopening all states, before being informed that he does not have that power, and also he was the one that wanted them closed in the first place. “What kind of an idiot would want to shut down America like this?” raged Trump. “Oh I did it, well what a genius move then. Very smart. My Uncle went to the MET you know? I’ve got a very good um you know what. You know, the head filling thingy.”