loading...
World
Trump’s legal team rush to work out which of his crimes Trump was raided for
1st of your 1,000,000 free articles this month 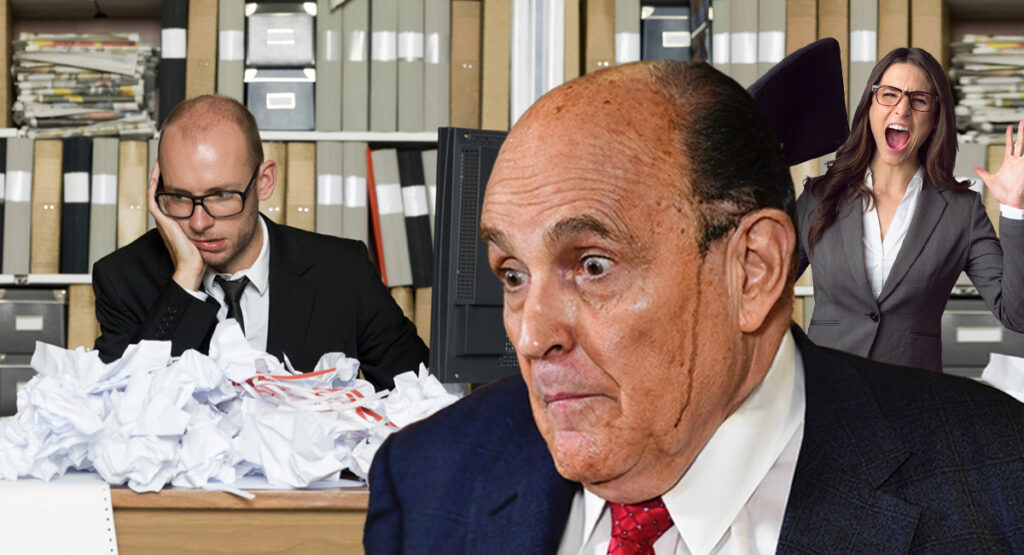 Trump’s legal team have demanded answers from the FBI today, stating they will not rest until they reveal which of Trump’s crimes the FBI raided his home over.

“Come on, at least give us a hint,” begged one lawyer, “just something so that we can narrow it down? We are all going crazy here trying to figure this out, it’s like finding a needle in a haystack!”

“You know is it the stolen documents, the destroyed documents, the January 6th riot, tax evasion, Epstein, the grabbing women by the pussy, campaign finance laws, Russian connections, election tampering, North Korean connections, Saudi Arabian connections, the Georgia governor thing, or the literal dead body at the golf course? I mean the list goes on and on. It will probably take us days to figure out figure this out.”

Meanwhile Trump’s top lawyer Rudy Giuliani has accused the media of making up the raid, stating that he went to Trump’s residence on the night but couldn’t see any FBI agents at Mar-A-Lago Landscaping.