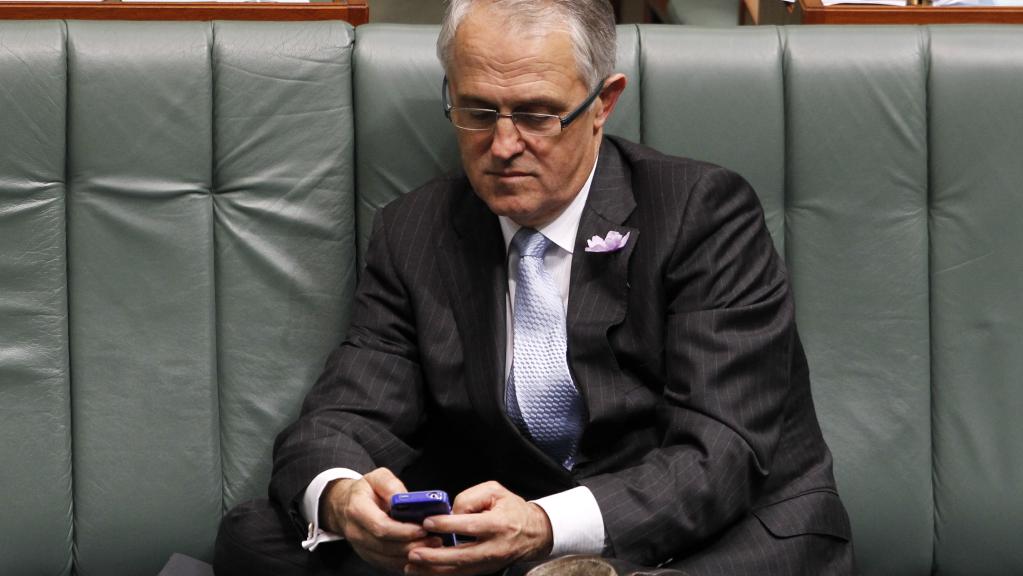 Leaked documents from within Parliament House this afternoon have revealed that Prime Minister Malcolm Turnbull has donated over $1.7 million to various Trump businesses in the hope that he may be able to complete a phonecall that was abruptly cut off by the President last week. Sources within the Prime Minister’s office say that the phonecall was terminated after Mr Turnbull questioned whether Mr Trump would honor the small handover of 1,200 refugees from Australia, a comment misinterpreted by Trump as a swipe at the size of his tiny, tiny hands.

Speaking with Australian diplomats shortly after the incident, the White House sought to sooth any potential hurt feelings, explaining that Mr Trump was simply in a bad mood, given that he had been forced to cut his game of “no you hang up” with the Russian President short in order to accept Mr Turnbull’s call.

Prime Minister Turnbull has said that he holds no hard feelings over the misunderstanding, and that the Australia-US relationship would in no way be affected by this one time mistake. “Despite this one falling out, we’ve still got plenty in common,” laughed Turnbull this afternoon. “Trump and I couldn’t be more similar when it comes to the direction we want to take our country. After all, we’re both billionaire sociopaths with dodgy taxes who will stop at nothing to gain power. You can rest assured, Trump and I are very much on the same page.”

“Also,” Turnbull continued, “I can completely understand why he hung up on us after only twenty minutes. International phonecalls are expensive. I get that. And by donating $1.75 million to his private businesses I think Australia is sending a signal to Mr Trump that we’re willing to pay our fair share of the phone bill in this alliance.”

“Besides, in the scheme of things $1.75 million is barely anything,” explained Mr Turnbull. “Why only last week I paid almost double that to Xi Jinping just to get him to respond to my friend request on Facebook. I’m sure he’s going to respond any day now.”