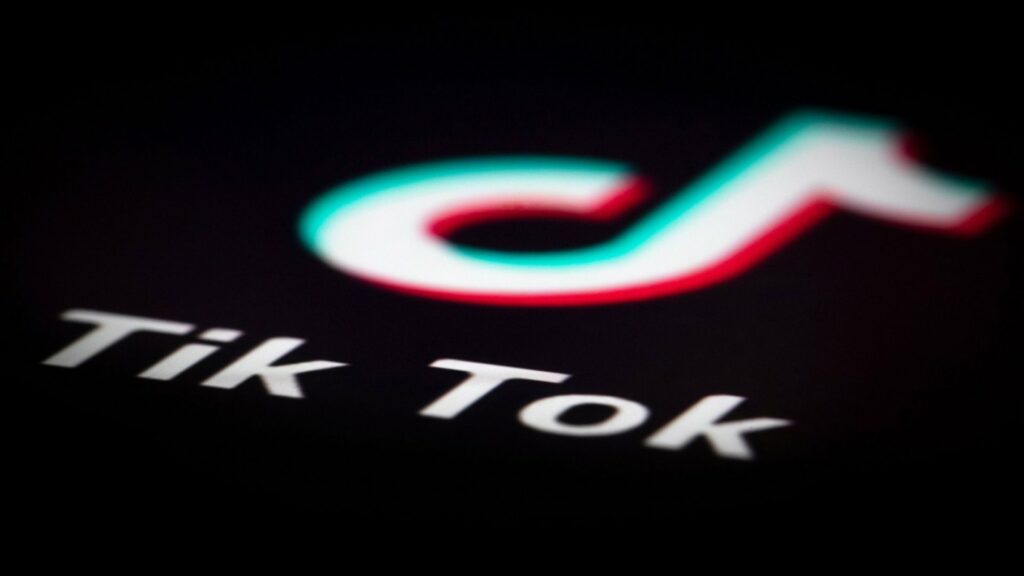 The Trump Administration has today unleashed their daily brainfart after announcing that the popular social media app TikTok would be banned as soon as Saturday, over fears the Chinese app was acting exactly like an American app.

“The government is using the popular social media app as an attractive front to gain access to your devices, after which they then gather every piece of data about you they can and send it to the government’s spy agencies,” explained the Chinese government when asked about Facebook, Instagram, Twitter and Snapchat today. “And unlike TikTok none of those companies have volunteered to open up their source code for scrutiny.”

Asked why exactly he was proceeding with the ban when ByteDance was already in talks to sell the app to an American company, Trump explained that his concerns were purely about data, and in no way related to the fact that he’s a textbook narcissist who is now doing the textbook narcissist thing of lashing out and attacking a group that embarrassed him following his failed Tulsa rally last month. “Yes you see the app was clearly harvesting all your data,” explained Trump. “It’s crucially important the Chinese government doesn’t have access to a bunch of videos of teenagers dancing. That kind of critical data could be devastating in the wrong hands.”

Asked whether complaining about apps being used by governments to steal foreigners data was a bit hypocritical given the US government had famously been busted doing exactly that to every foreign citizen only 8 years ago, US government representatives asked journalists to stop asking such critical questions or their private nude pictures might mysteriously leak.