WRITTEN BY
Tom Crowley
For The Chaser 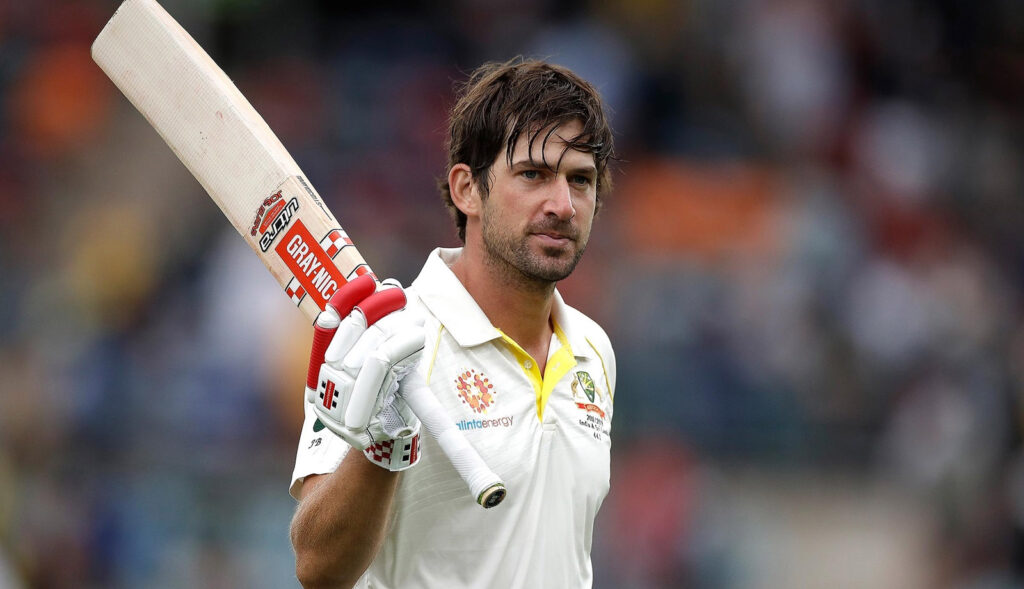 The New Zealand cricket team has stoked controversy on the first morning of the Sydney test after dismissing Australian opener Joe Burns, a move some are calling ‘a clear show of support’ for Prime Minister Scott Morrison’s own dismissive stance on burns.

The PM angered many with his comments earlier in the week that the cricket would distract fire victims from their suffering, as well as his apparent insensitivity to calls for him to show leadership and take action.

While some have interpreted the Kiwis’ actions as a symbolic gesture of support for the PM, others are not so sure. “It depends on how you look at it,” said one Australian fan. “They acted really quickly on the first morning to stop Burns, so really it could have been the opposite. It’s impossible to say.”

“Whichever one it is, I’m just glad we have this dead rubber cricket game to distract us from human civilisation’s impending doom and from the fact that several million hectares of our country are on fire. Thanks Scomo.”

Another cricket fan was equally scathing: “We should have heeded the Warner-ings before it was too late and avoided all this Paine. The consequences are pretty Starc now. Why doesn’t he stop Lyon! It’s a damn Labushame. Ha ha. Get it?”